U20 Signing: Morgan, Sweeney and Wardrope join the U20s

Whilst the u20s league restart has been put on hold, Manager Steven Forrest continues to build his squad for when football does returns. Next to sign up is midfield trio Stewart Morgan, Callum Sweeney and Callum Wardrope.

Stewart had this to say about making the step up:-

“Looking forward  to making the step up to u20s. Can’t wait to started when the season kicks of.f” 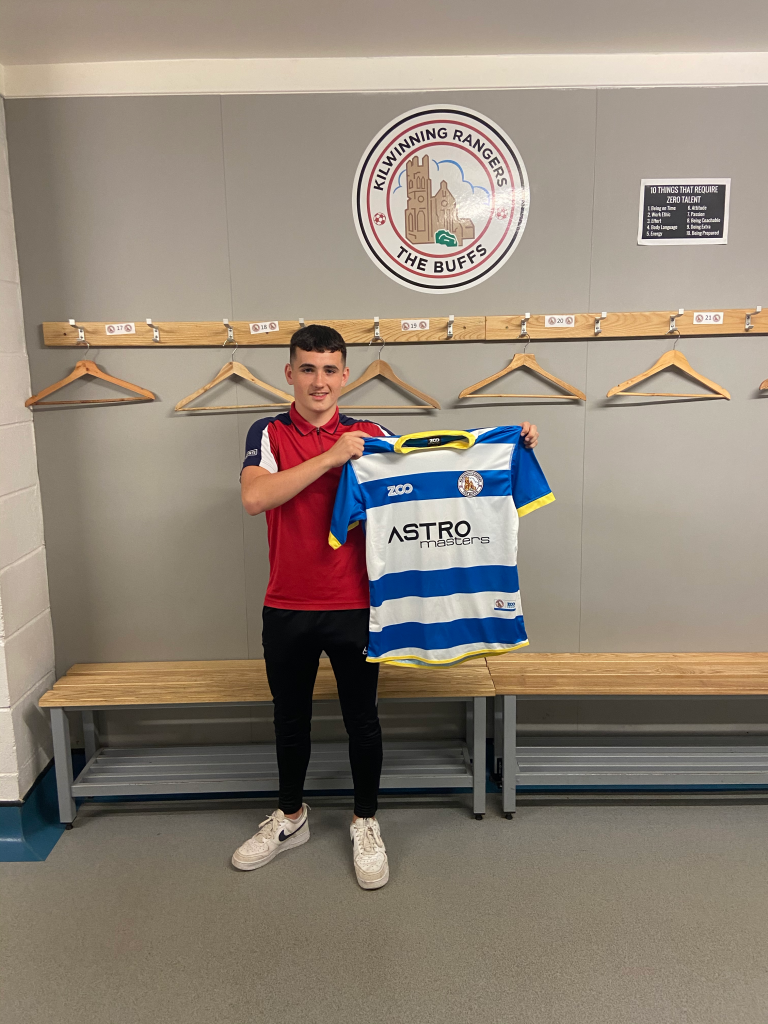 Manager Stephen Forrest is delighted to bring last years player of the year into the squad:-

“Stewart is a very tricky Winger who can operate on both sides, he was having a great season until it was cut short, a stand out player of the year and top scorer. Really happy he’s on board, he’s a very coachable lad who leaves it all out on the pitch.”

Centre midfielder Daniel Sweeney is another play to to make the step up. Daniel has been on the bench for the first team already the Kilwinning lad and will be keen to impress: 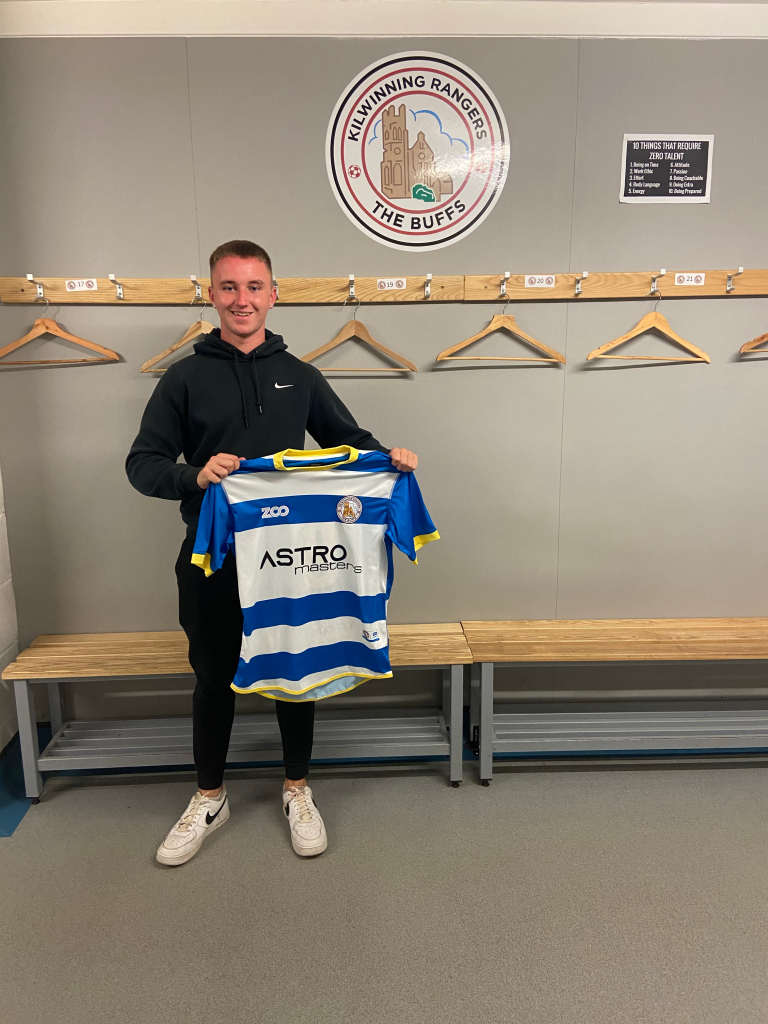 “Keen to get back playing when we can. Looking forward to the new challenge in the u20s. Hopefully I can impress and get into the first team at some point in the future.”

Manager Stephen Forrest has has high hopes for Sweeney:-

“I have watched and coached Daniel from a young age, he had a spell at Killie and came back to The Buffs a season ago. A very good central midfielder, he has a great engine, his game experience for a 17 year old is exceptional. He is versatile and can play in a number of positions. Very creative on the ball and quick to roll his sleeves up when needed. A young Kilwinning talent who will be sure to excite the fans.”

the final player to talk about today is Calum Wardrope. Another central midfielder with a physical presence.

Callum cant wait to get started:-

“Looking forward to getting the season underway, it’s going to be exciting challenge stepping up to the 20s. There’s a good group of players coming from last years u17s and I’m hopeful we can kick from where we left off.”

Manager forrest had this to say:-

Callum was a solid performer last season, an aggressive central midfielder who chipped in with quite a few goals. He’s a threat in the air at set plays. He made his debut for the Buffs reserves last season at left back and coped very well.His older brother signed for Irvine Meadow XI this year so we may see them lock horns on the pitch in the near future.”