The announcements are coming thick and fast today and another that’s signed on the dotted line is midfielder, Jordan Stuart. Jordan joined the club during the season last year and signed from Dalry.

The Gaffer believes Jordan has what it takes to be a top player in the side, “Jordan is the one player who I am most excited about. If we as staff do our job and he dedicates himself to fitness and development of his game, he will take the league by storm. He’s had six months to get adjusted but he has all the tools to kick on and become a real asset for the club. The challenge to him would be to hit the ground running, whenever that maybe. I’ve been wrong about players before but he has all the attributes you need in the game.” 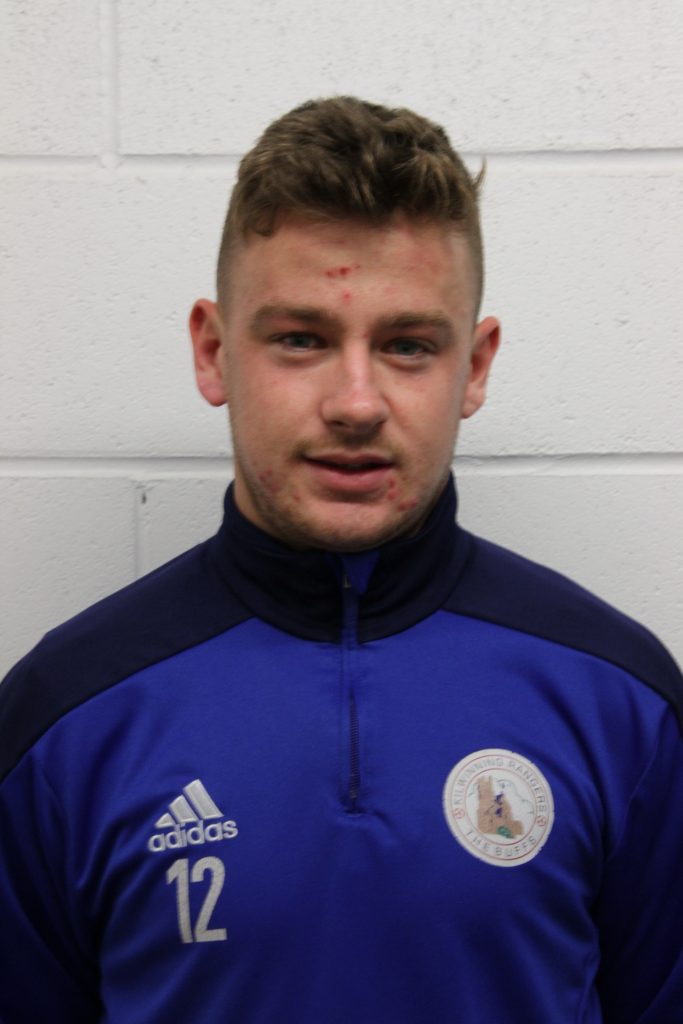 Jordan has enjoyed his time at the club so far, “I’m happy to be back. It has been class so far despite the current situation and I’m looking forward to next season, in the new league.”